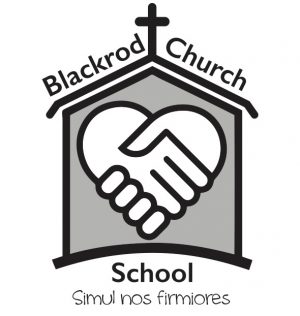 What a wonderful week the end of term turned out to be as our grandson left Blackrod Church School for the final time. It was a roller-coaster of emotions as he sadly left primary school but also excitement for him as he enters a new era of his young life.

The week began with the Red Carpet event of the year – The Proms! It had it all, pink and white limos, the paparazzi (the parents) and the bling (the teachers). A great night was had by all.  We then had a lovely service at St. Katharine’s with hymns and prayers giving thanks for the past and hope for the future. At the Leaver’s Assembly, the children sang beautifully and gave us their personal memories of each other. I think many parents and grandparents were very grateful for the packs of tissues we were all given!

The final goodbye was from the staff as they formed an archway for the children to pass under as they were cheered on their way.

Presenting the class of 2018

Lots of tears and laughter all round! So a big thank you and well done to all the staff at Blackrod Church School.  Sylvia Moss